Home BioPhotoContest 2018 PRAIRIES, STEPPES AND SAVANNAH THE THEME OF BIOPHOTOCONTEST 2018.

PRAIRIES, STEPPES AND SAVANNAH THE THEME OF BIOPHOTOCONTEST 2018.

Everyone knows about the Great Prairie of North America, made famous by Walt Disney’s naturalistic documentaries and the epic and gloomy gestures of pioneers and Indians of America. Equally, popular is the great savannah of East Africa, with herds of the largest wild herbivores on the planet. 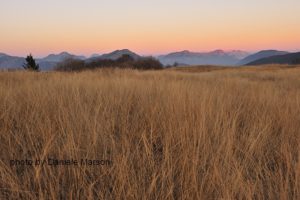 Less known and less frequented are other prairie habitats, which belong to Bioma, however are of great interest in nature. In fact, the “Bioma of the Grass”, could be defined as an alternative to the forest tree, appears on the planet as a giant and multifaceted mosaic of situations, whose tiles differ in both surface area and in terms of expressed biodiversity. Here, then, takes on this fifth fascinating photographic research adventure on a planetary scale, it is necessary to try again a list of prairie types included in the same Bioma. 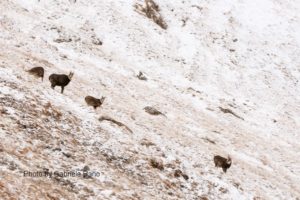 With reference to the different continents, then, in Europe, the meadow and alpine pastures, the dry meadows of the severe fluvial and Mediterranean landscapes, as well as the great Sarmatian steppes are part of it.

With reference to Asia, the Siberian and Mongolian steppes are part of Bioma, as are the Himalayan steppes and prairies and prairies of India. Africa has the Savannah, tree-lined Savannah and steppes in the East, Angola and South Africa.